Following the achievement of the new prime minister, Zoran Zaev, after the last votes in the year of 2018, the recently named nation of North Macedonia has turned into an investors paradise in Europe, which has been one of the most beautiful vacation spots in the ex-Yugoslavia.

A land locked country, North Macedonia has surrounded with Serbia toward the northeast, Bulgaria toward the east, Greece toward the south, and Albania toward the west. The ex-Yugoslav Free State of Macedonia is a landlocked country (25,713 km ² with 2 100 300 citizens) positioned in the middle of the Balkans, it is connects Europe via highways, the Middle East and Asia and is a strategically perfect location for investments.

The capital, Skopje, populated with more than 700,000 residents, is a crucial economic center in North Macedonia, which has accomplished a positive financial development rate of 2-4% in last few years, and is highly interesting area for investors, who can benefit from its progressive infrastructure and government-issued tax privileges.

Claimed by the Doing Business 2016 study, Macedonia is midst the ten best ranked economies with a great business condition, and directly behind New Zealand as the second biggest economy. Only six years before, Macedonia has started a financial reform, that concluded with significant profit.

Macedonia is extremely fascinating and one of the most popular destinations for tourists. It will be a NATO member this year, also, North Macedonia is a candidate for EU since 2005 and they will be an official member of the EU in a period between 2023 and 2024.

Costs of citizenship of Northern Macedonia

Under the law of Ministry of foreign affairs of article 11 can a foreigner who meets the requirements referred to in Article 7 paragraph 1 points 1 and 8 of this Law, Acquire citizenship of the Republic of Macedonia by naturalization if this is of special scientific, economic, cultural, sports or other national interest. Over us you can apply for the Citizenship. The North Macedonia process takes about 1-3 months. Macedonia is very interesting and popular for People! It is since 2005 an EU Joining candidate and will go now very soon in around 2023/24 as a full member in the EU, will also this year a NATO Member. The investment Options and Contribution are:

Where is North Macedonia?

North Macedonia (officially the Republic of North Macedonia) is a country in Eastern Europe, in the middle of the Balkan Peninsula.

The capital of North Macedonia is Skopje. It occupies an area of 25,713 km² and has a little over 2 million inhabitants. North Macedonia has two official languages which are Macedonian and Albanian.

What our customers say

Traveling to and within Europe is very pleasant with the North Macedonia passport. This second citizenship made my travels much more pleasant and easy.

Swift and simple. The consultants at GCI guided me efficiently.

The tasks you have completed with this citizenship by investment program is very important, thank you! 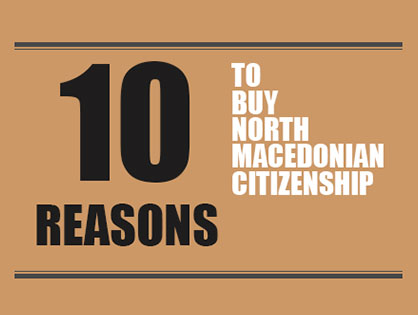 In this article, we would like to share with you why we think North Macedonia Citizenship is a perfect investment option for you and why you should buy it. 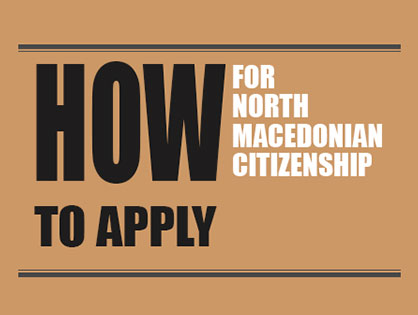 How to apply for North Macedonia Citizenship by Investment Program

The North Macedonia Citizenship Act under Article 11 states that the administration can give citizenship for any extraneous person for their special actions. 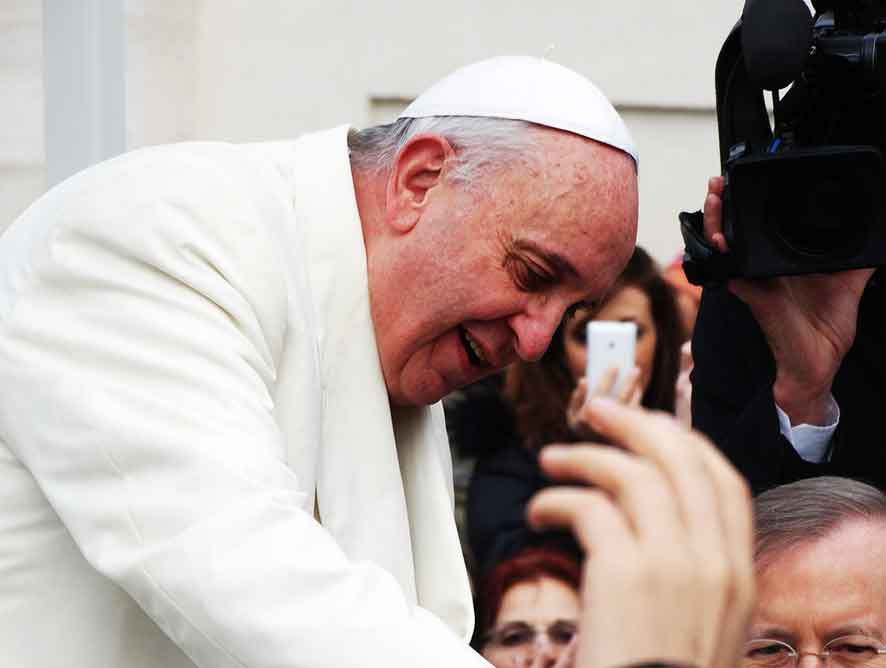 Pope Francis has begun a three-day visit to Bulgaria and North Macedonia aimed partly at improving relations with the Orthodox Church.

Get your individual offer here. We will send you an offer tailored to your needs.

Get the latest news about North Macedonia Citizenship!
We will send you breaking news right to your inbox.